"To get anywhere, or even to live a long time, a person has to guess, and guess right, over and over again, without enough data for a logical answer." — Robert Heinlein

Mortgage rates are doing things that few people expected one year ago. Variable discounts have been sliced in half and those cunning banks are persuading us to pay disproportionately high fixed rates despite near-record-low funding costs.

Mortgage shoppers trying to pick a term might find all this uncertainty paralyzing. So what do you do when you don’t know what to do? You take your best educated guess.

There is never enough data to make perfectly optimal mortgage decisions. You'd need a really powerful time machine for that. But understanding the true risks of each term can improve your lot substantially.

On that note, we've compiled a fairly comprehensive list of pro-variable-rate and pro-fixed-rate arguments below. At the very bottom, we try to boil it all down.

In this scenario, a 2.99% four-year fixed costs less than a variable over five years, other things being equal (including payment matching for equal monthly payments).

Term selection relies on so many things:

The above conclusions and five years of research have convinced us of one thing. It's a Vegas-style gamble to select a variable-rate mortgage with intentions of locking in “at the right time.”

You’re better off either:

a) Going variable and staying variable (barring a personal/financial crisis that would necessitate locking in).

c) Going half fixed and half variable (In that case, you’ll never be more than half wrong.)

Keep in mind, there are lots of fixed terms besides the age-old 5-year. The sweet spot today—assuming economist rate forecasts are remotely accurate—is a 4-year fixed under 3%. You'll find this through approved Street Capital and Industrial Alliance brokers, among other places (no telling how long that rate will last).

Qualified borrowers should also consider Scotia’s 2-year special. It has a tantalizing fixed rate of 2.49%, which is below most variables on the market.

Whatever you pick, the good news is this. The cost of choosing the wrong term has probably never been lower. Fixed-variable spreads are tight as a vice, money is almost as cheap as ever, and expectations are that long-term rates will stay “lower for longer.” (Economists seem to love that buzzphrase.) 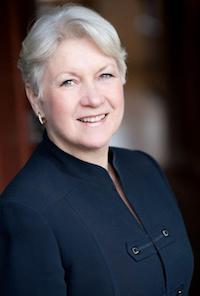 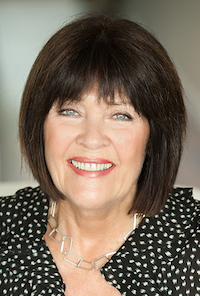